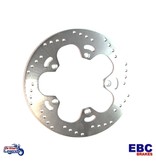 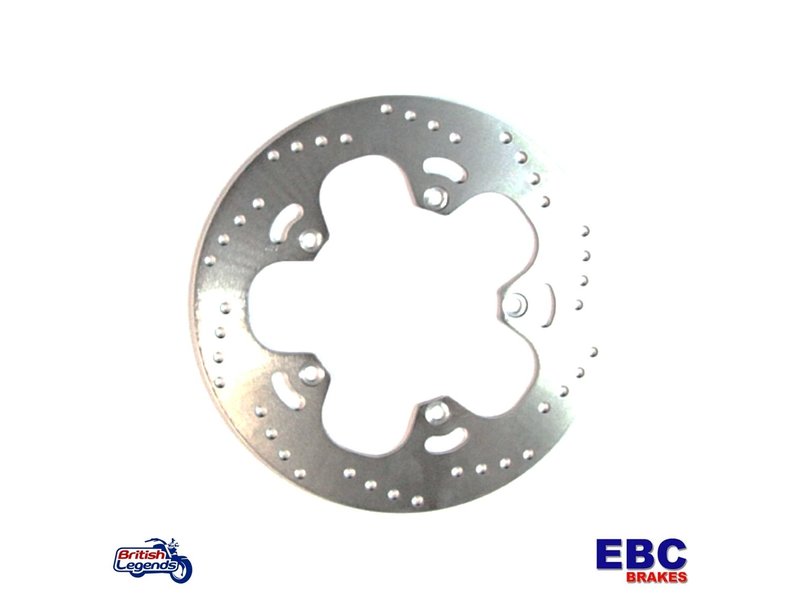 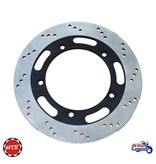 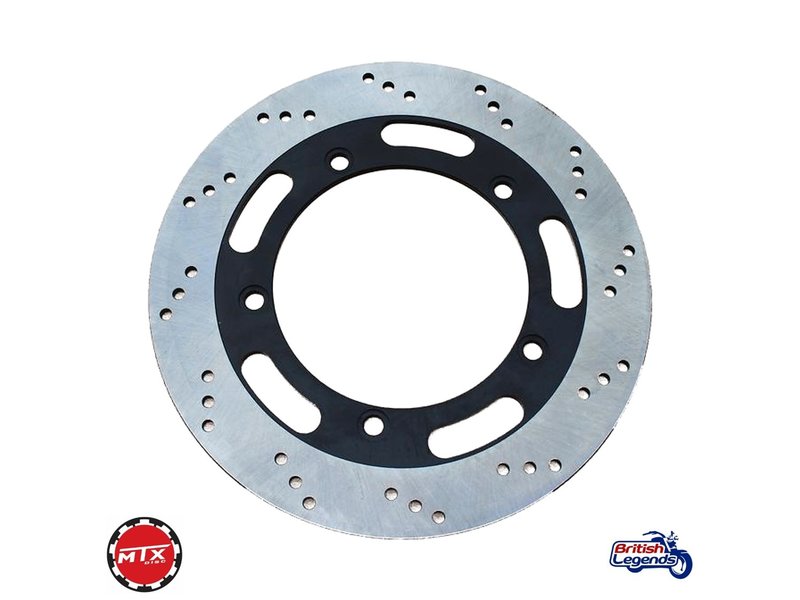 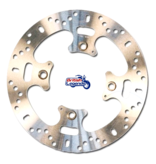 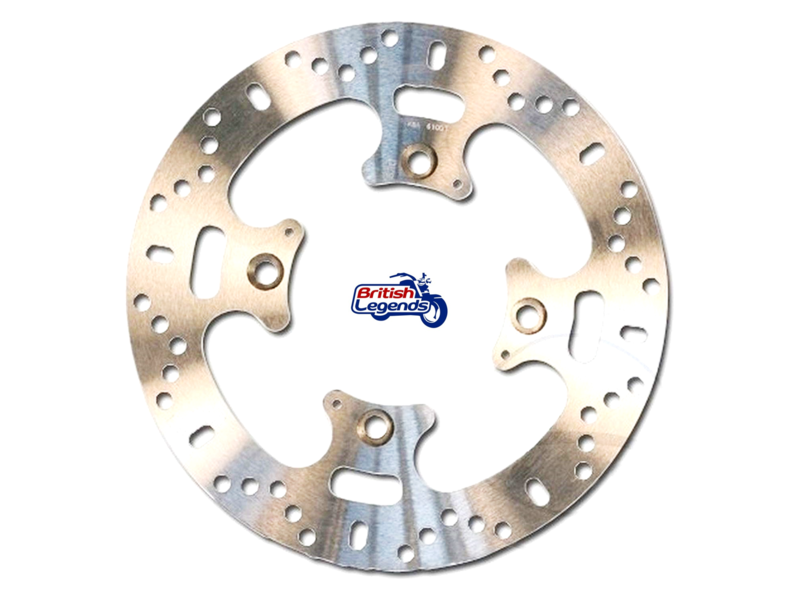 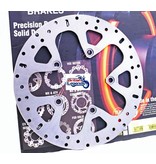 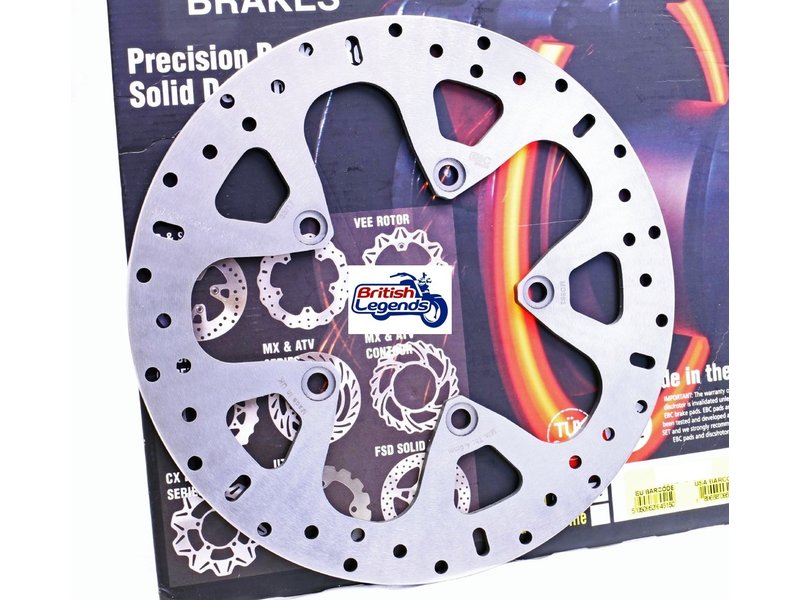 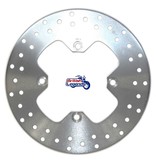 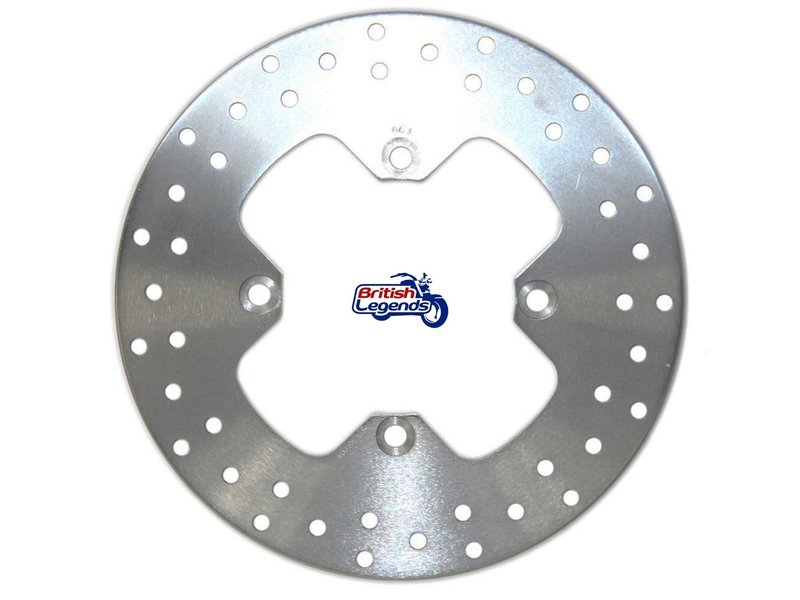 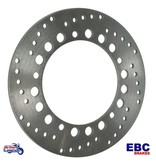 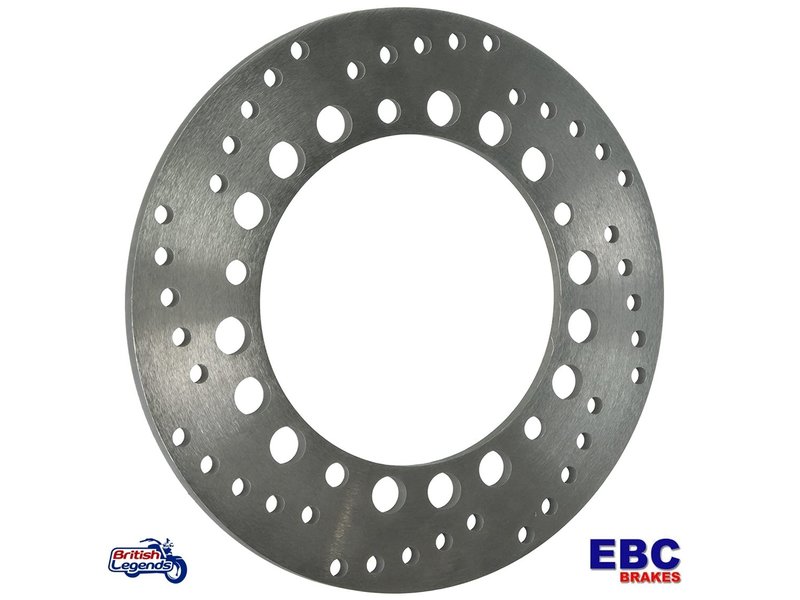 See details and application below.

Description
Front brake disc stainless steel of high quality (high carbon content). The disc is cast then quenched and annealed in several steps to ensure flawless sustainability (no warping the disc, even in heavy use). It is then cold formed (and drilled for easy temperature dissipation and reduce weight) and then polished to a perfect finish and quality of braking without comparison.

Manufactured in Italy for British Legends.

Fitment
Fits in place of the original disk, without modifying the bike or the caliper. It is advisable to put new pads with a new disc. 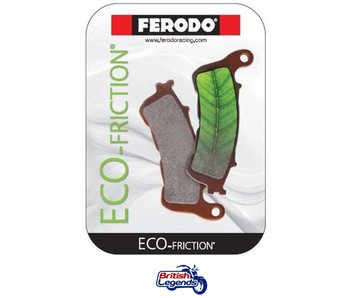