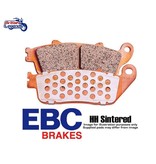 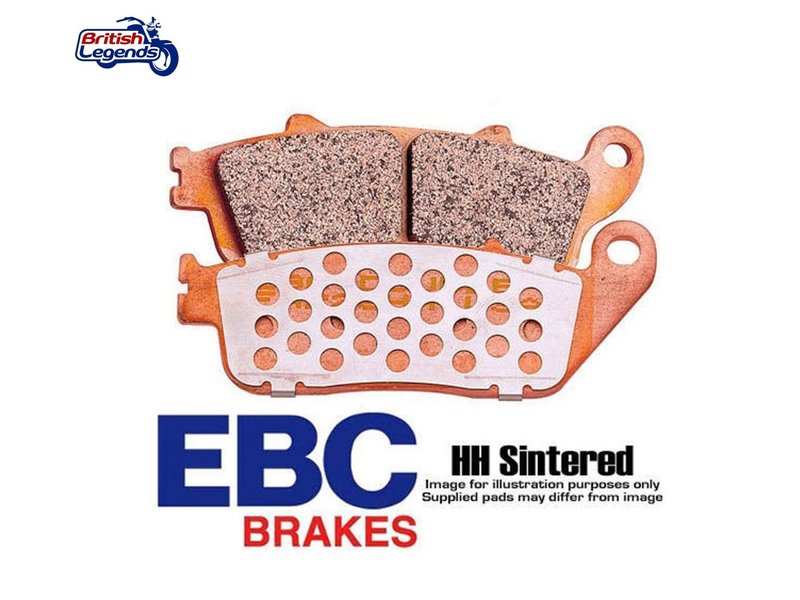 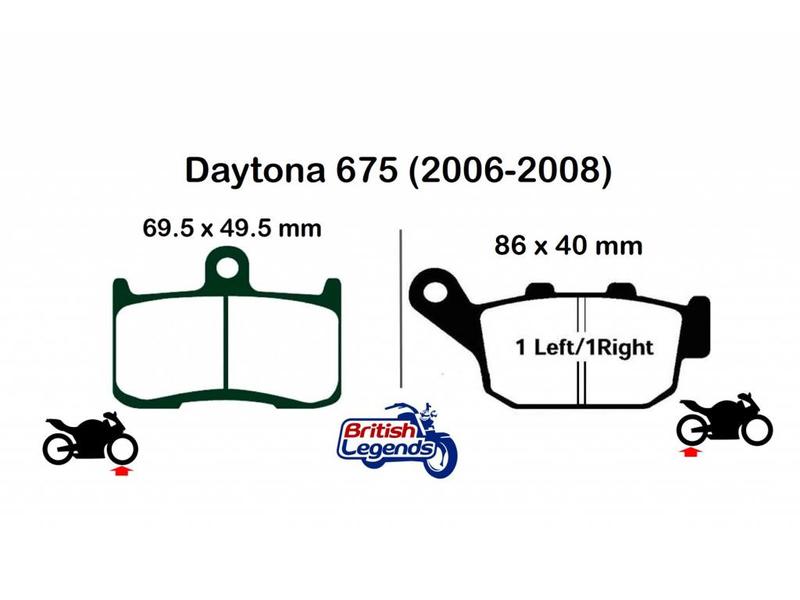 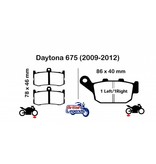 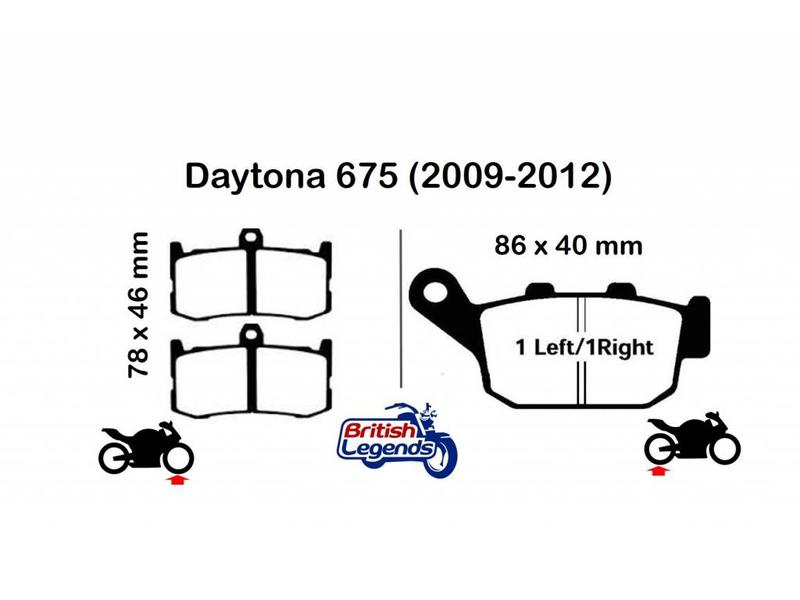 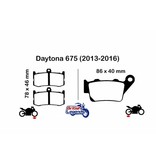 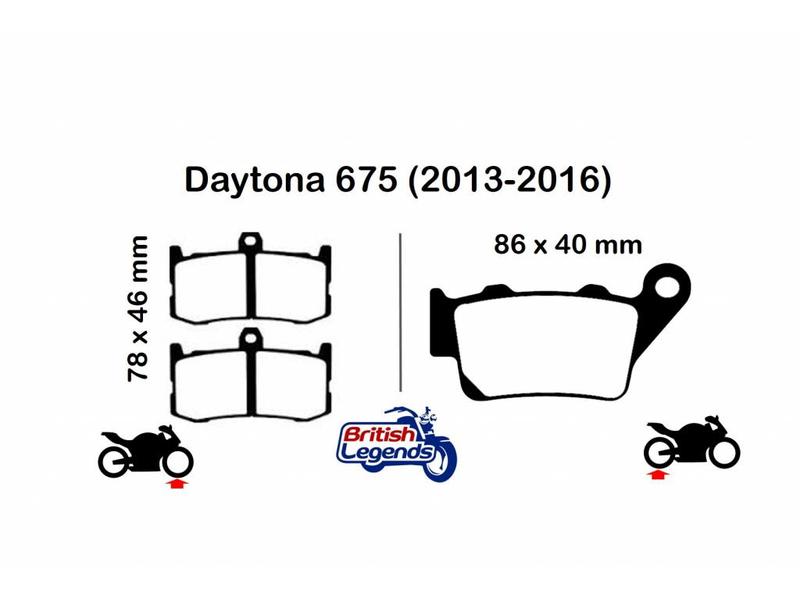 Note : Your bike has two front discs, always change the pads on both drives simultaneously. For the front you will receive 2 pairs of pads. 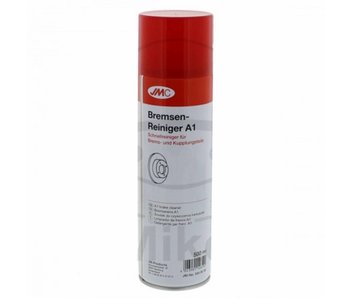